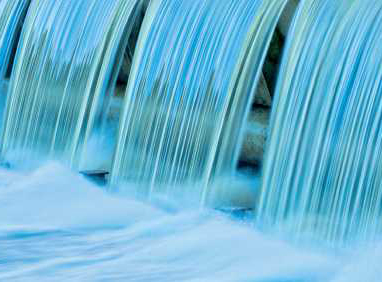 Brüel & Kjær Vibro was awarded an order to deliver their VIBROCONTROL 6000® machine protection and data acquisition system for three major pumped storage hydroelectric power stations in China. We are to supply machine protection systems for 16 hydro-generating units, totaling 5,000 MW of installed capacity.
China's installed hydroelectric power capacity of roughly 300 GW accounts for about one fourth of the world's total. It is to be expanded further with pump storage type power plants playing a major role in peaking operation as well as for stabilizing the grid.

One of the reasons VIBROCONTROL 6000® was ordered for these projects was the need for machine protection under specific operating conditions. Brüel & Kjær Vibro’s dedicated monitoring technology for hydro powerplants which can monitor to various alarm limits during several machines states was the ideal solution. In addition to machine protection, VIBROCONTROL 6000® will also be used as a data acquisition system for the locally supplied condition monitoring system.